Who hates scrolling forever on a blog webpage when you just wanted the darn recipe! (I’m raising my gosh darn hand while writing this (I’m very talented at one-handed typing)). Well there’s a story that goes with this recipe, and you can read about it in my next blog post! For now, just know that this is a fantastic recipe you need to try!

Here are a few related details about this s’mores bread pudding: I used this recipe/tutorial for the marshmallows. I mixed it for about 8-10 minutes then mixed in the vanilla extract for a minute to make “soft marshmallow” like a marshmallow fluff to mix into the custard. Then I mixed the rest of the marshmallow for an extra 4-6 minutes and finished the recipe as usual. Then I used this recipe for graham bread, but left out the raisins and added 1 tsp of cinnamon. 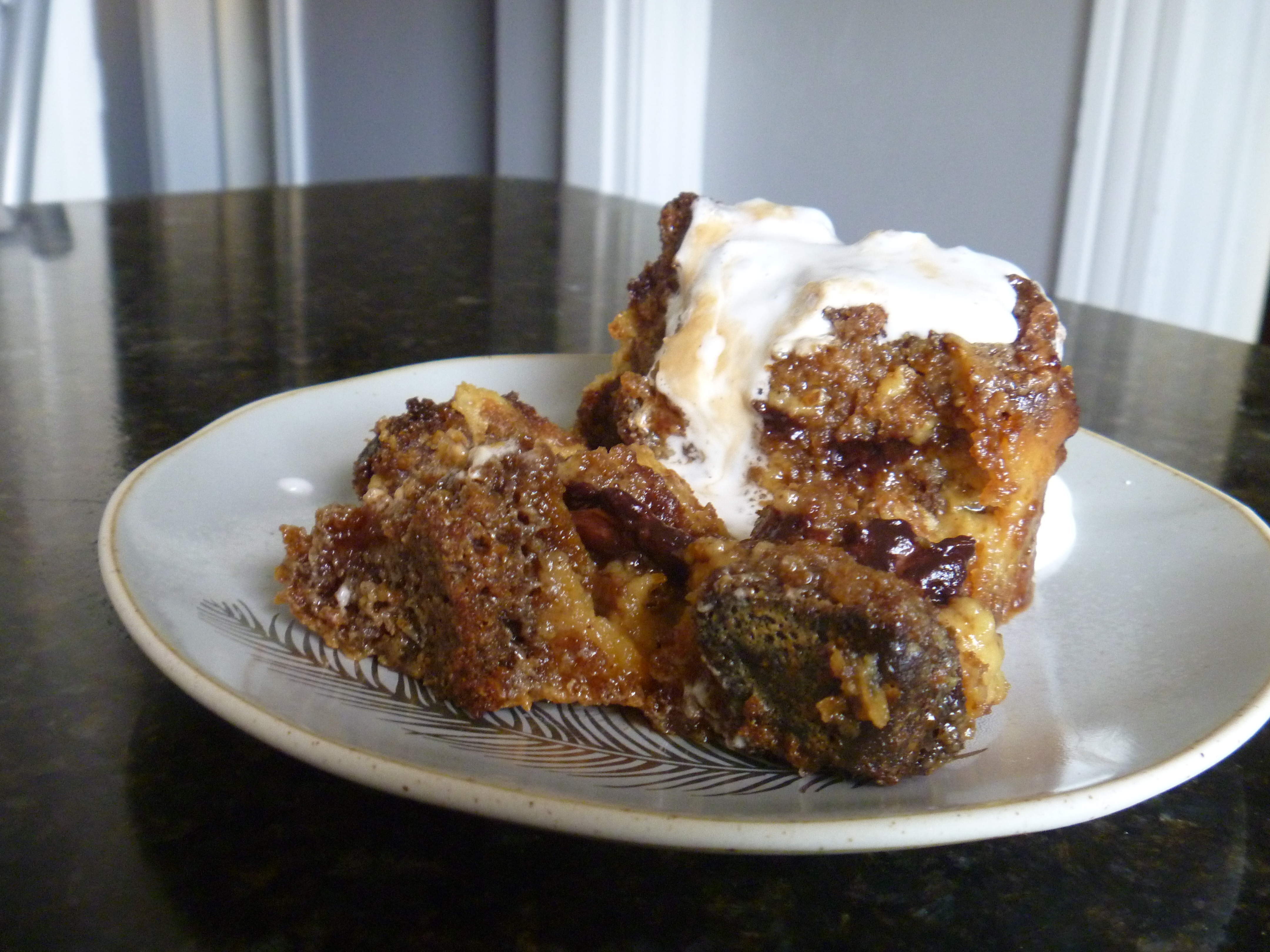 Without further adieu, here’s the recipe: